Looking for screen acting classes in Brisbane? If you'd love to know more about acting in movies and TV, Perform Australia's Screen Ready program might be just what you're looking for.

In a one-hour class each week in school terms, you'll cover some important skills on acting for the camera.

We'll also tell you about the industry and how to audition for roles. Who knows, your next big film opportunity might be just around the corner!

In this class, you will learn

Over four terms in a year, you'll cover screen essentials, and be ready to audition for parts in professional projects. 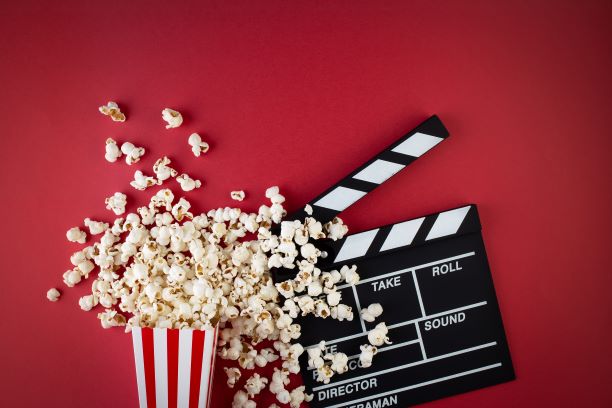 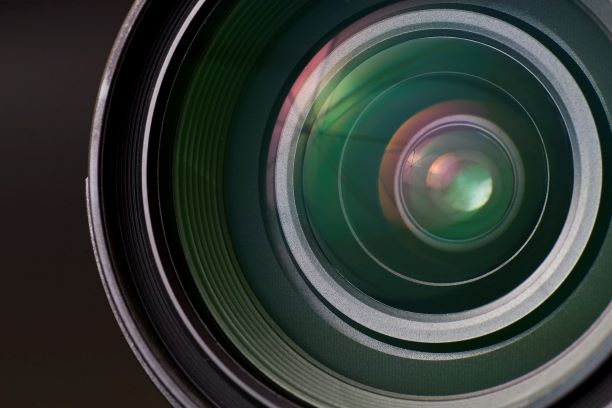 ​Ryun Montenegro hails from the US and is graduate of the School of Visual Arts with a Bachelor of Arts degree in film. His professional experience has allowed him to work extensively in various roles in the film industry working on such films as “I am Legend,” “The Sorcerer’s Apprentice,” and “Adjustment Bureau,” as well as small independent films and television shows. Ryun also worked at the prestigious Lee Strasberg Theatre & Film Institute where he taught classes focusing on acting on camera, film set adequate, filmmaking and film history. In addition to his experience at Lee Strasberg, he has taught inner city youth, within the city of New York. In this capacity, he provided opportunities in creating escapism through film, and filmmaking, while expanding their views of the world around them.

Since moving to Australia, Ryun has had the opportunity to work with Perform Australia, bringing with him his passion and expertise for storytelling and film.

It's $278 per term. No classes on public holidays. (Fees are adjusted when these occur.)